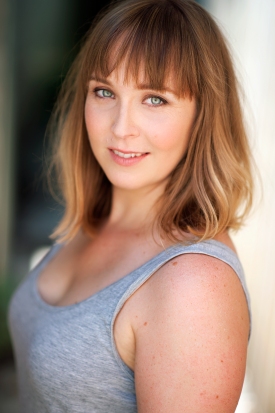 Whitney Richards was born and bred in Western Australia. She has always sung, danced and played the trumpet. She completed her studies at Curtin University of Technology in 2008, with a major in film and television & a minor in performance studies-a very active member of the Hayman Theatre Company.

In 2016 Whitney will be writing, co-directing, producing and touring her first solo show called I Do I Don’t. Her brand spanking new theatre company, Winky Productions, will give focus to verbatim theatre & giving a voice to those who usually would not have a platform to speak.

Whitney has been a member of Equity since 2009.