To celebrate the show’s ten year anniversary, Australia’s award-winning Rock’n’roll funny man returns to the Canadian Fringe circuit. After the success of his latest show The Ballad Of Frank Allen (JFL Award Winner for Best Comedy, MTL Fringe 2017), creator Shane Adamczak brings back ZACK ADAMS, the character that made him a stalwart of the Canadian Fringe Festivals since 2011.

What happens if the girl you think is “The One” turns out not to be? Dumped, depressed and slightly drunk, actor/comedian Zack Adams figures that if you can’t laugh at yourself, you may as well let an audience do it.

A cross between a rock concert and group therapy, LOVE SONGS FOR FUTURE GIRL is a powerful Comedy Cabaret about love, loss, heartbreak, growing bad ginger beards and everything in between.

This reworked and revamped version of the show will feature brand new songs and material as well as all the old classics that made it popular during it’s initial 3 year run. 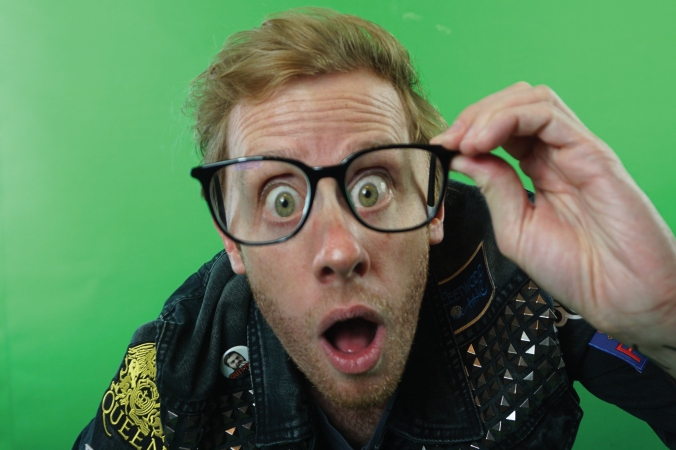 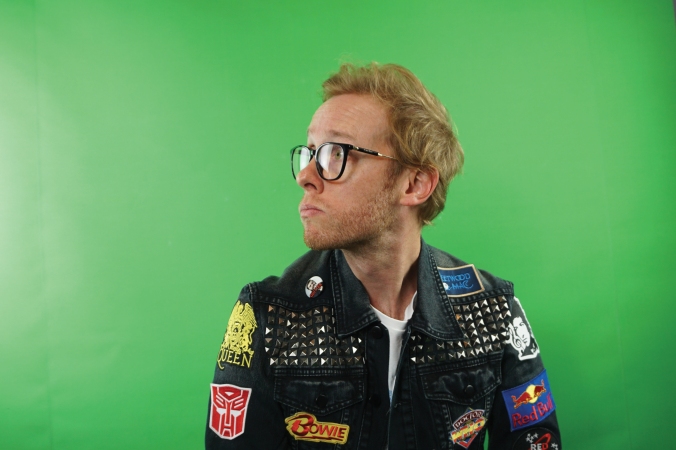 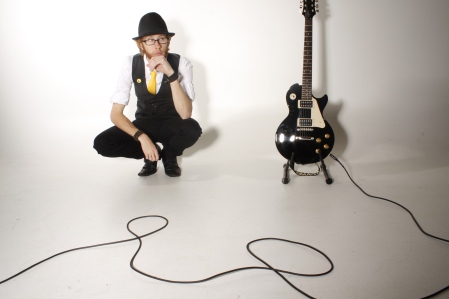 ★★★★ “The success of this performance is the alchemy of a truly skilled comedian.”- GigCity.ca

“Laugh? I nearly Died…This is a consistently funny, professionally executed show from one of Perth’s most industrious comedians” -The West Australian

“Musical comedy can be hit-and-miss, so it’s a gift when you see a performer who has both sides of the equation locked down.” – Time Off, Brisbane 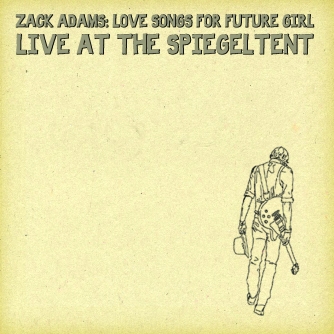 Brisbane – Under The Radar Festival

Mainline Theatre, Montreal (As part of the ZACK IS BACK triple bill)

Toronto Fringe  ONE NIGHT ONLY