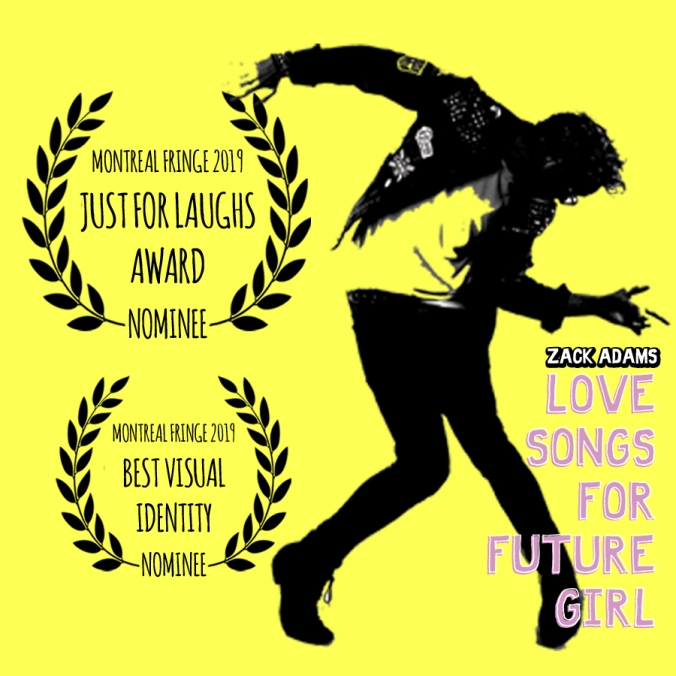 The 2019 Canadian tour is off to a flying start with full houses, great reviews and two lovely award nominations for ZACK ADAMS: Love Songs For Future Girl in Montreal!

Next up is our JFL Award-winning show The Ballad Of Frank Allen in Toronto, Winnipeg and Calgary! Tickets on sale now!

We are also super excited that the Vancouver Fringe Festival has asked us to come back for a special one-off performance of The Ballad Of Frank Allen as part of their 2019 PICK PLUS series! We will performing at Performance Works (1218 Cartwright Street, Granville Island) on September 19, 2019 at 8:45pm. More details as they come to hand!

We are about to embark on our most ambitious and exciting tour yet! Over four months, during the Canadian Fringe Festival season we will be touring to seven Fringe Festivals in seven different cities, presenting two of our biggest shows and having the Summer of our lives!

Be sure to catch the ten year anniversary of Zack Adams: Love Songs For Future Girl in Montreal, Edmonton and Vancouver. And our Just For Laughs Award-winning comedy The Ballad Of Frank Allen is back and will be playing in Toronto, Winnipeg, Calgary and Victoria!

We can’t wait to reunite with all our Fringe Family and make some new pals along the way!

As always, you can find updates on both shows (as well as Captain Spaceship) on all our socials media sites @weepingspoon, please “follow us” and be on the lookout for ticket giveaways and exclusive content.

We’re super excited to announce just some of BRAND NEW Zack Adams merch which will be available at all upcoming shows! Button badges, guitar pick and MORE! Super limited stock so don’t miss out! 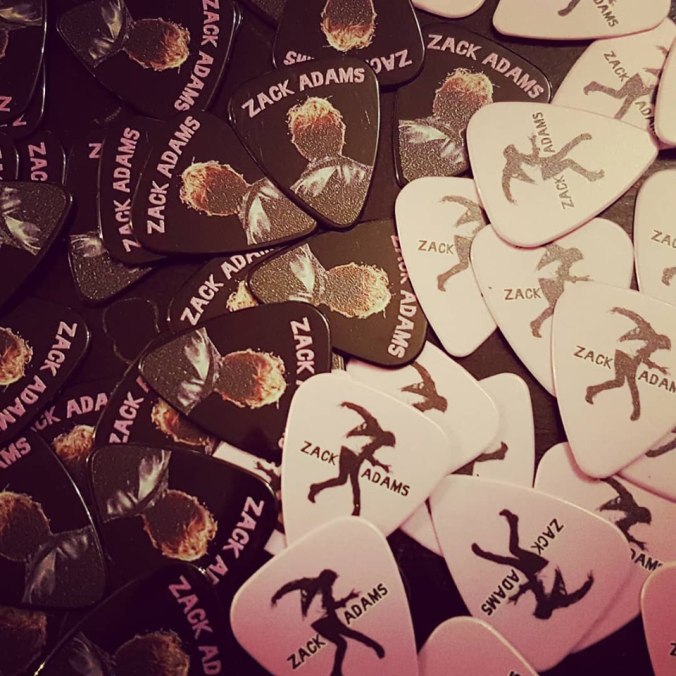 Join Captain Spaceship (Esther Longhurst) and her crew of intergalactic riff-raff as they travel through time and space exploring the cosmos, discovering new uncharted worlds and narrowly avoid copyright infringement.

Inspired by 1950’s Sci-fi serials, Star Trek, Doctor Who, Firefly, Red Dwarf and 90210, the Captain and her crew will make up their ongoing epic adventures live onstage aided by the audience’s suggestions. They could end up anywhere and anyWHEN and will have only their sharp improv skills, some cheap costumes and maybe some lasers to defend themselves! 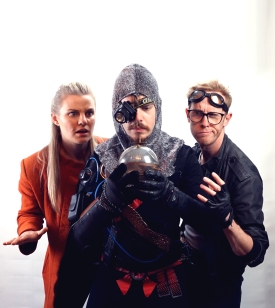 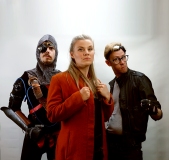 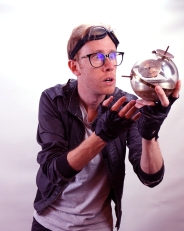 Featuring members of Perth’s own improv-comedy institution The Big HOO-HAA! And the cast of the multi-award-winning FRANKIES, this is going to be one of the hot comedy tickets this Fringe season!

We are very excited that after months of planning not one but TWO productions of The Ballad Of Frank Allen will be opening worldwide this July. Original Australian cast members Shane and St John will be taking their production to Sydney as part of Bondi Feast while American theatre company Plan B Productions present their own take on the work (re-titled The Man In My Beard) as Part of The KC Fringe all the way over in Kansas.

We’re so incredibly proud of this show and we are always happy to see it reach new audiences around the world.

Check out the trailer for THE MAN IN MY BEARD below!

Tickets available for the KC Fringe in Kansas HERE! 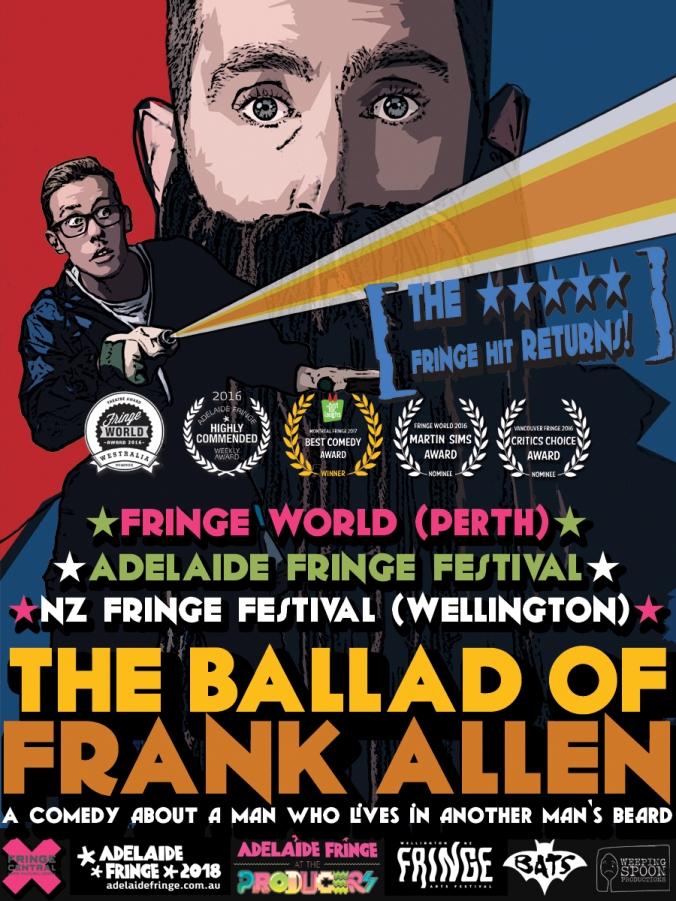 So excited that to celebrate it’s second birthday our awarding winning hit The Ballad Of Frank Allen returns to Perth, Adelaide and debuts in Wellington, New Zealand in early 2018! Check out the tour dates page for more details! 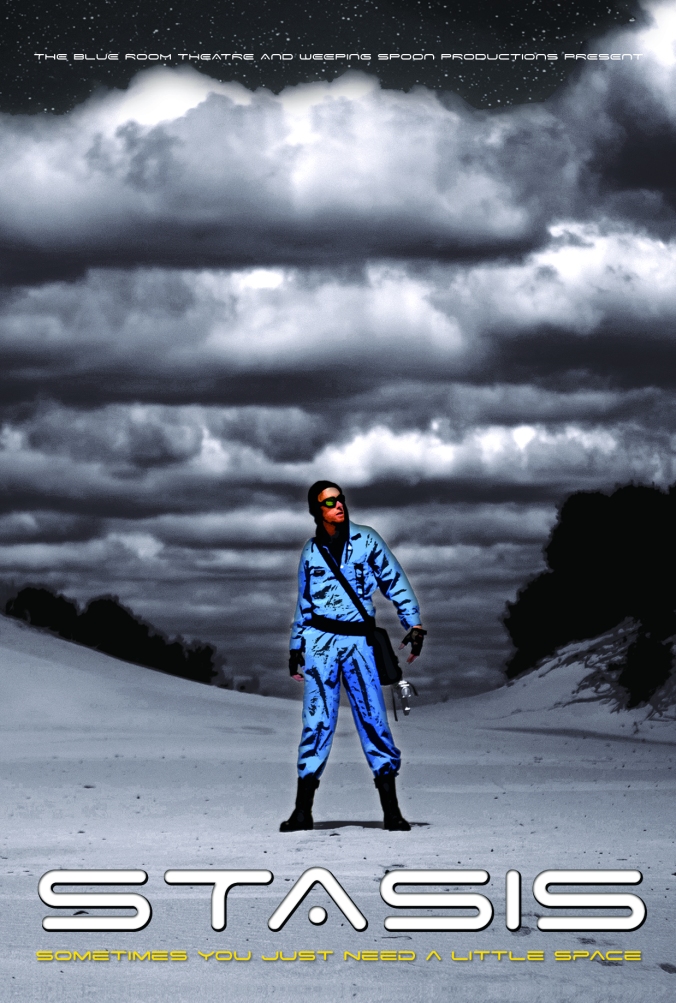 We’re very excited to announce that our show THE BALLAD OF FRANK ALLEN has just won the Just For Laughs (Best Comedy) Award at the 2017 Montreal Fringe Festival. We are hugely honoured to have been in such incredible company! Thanks to all who supported out show in Montreal, please spread the word!

We still have a number of TOUR DATES in Toronto, Regina, Winnipeg and Edmonton!-  –

We are super excited to finally announce not one, but TWO shows we are co-producing at the 2017 Fringe World Festival!

We’re teaming up with Variegated Productions to bring back an Improv-Allsorts favourite! Ramshackle & Kitsch is the lovechild of Starsky & Hutch and The Mighty Boosh, a manic comedy based on audience suggestions and the finest of buddy cop traditions.

Ramshackle is an old school detective – a veteran who does what needs to be done to get the right man behind bars.Kitsch is new on the team – a wide-eyed hipster who is as equally excited about the job as being distracted by puppies wearing shiny collars.

Them Good Ol’ Boys brings us back to the last moments of Buddy Holly as he struggles to regain control of his life, his music and his career, all in the middle of frozen Midwest nowhere, USA. Join Waylon Jennings in this chronologically impaired journey as we spy through his eyes and memories on Buddy’s last night, with a faint Echo of love, loss, nostalgia and survivor guilt. This is rock and roll. This is the day the music died.

The soundtrack to our latest show THE BALLAD OF FRANK ALLEN has just been released on bandcamp! It contains all the tracks from the show plus some bonus content!

Huge thanks to our buddy Alwyn Nixon-Lloyd for recording and mixing the EP! Thanks also to Alyssa Nixon-Lloyd, Brett Cullen and all our Indiegogo supporters for helping make it happen!

Click here to check out the EP plus a bunch of great albums from the Zack Adams archives! 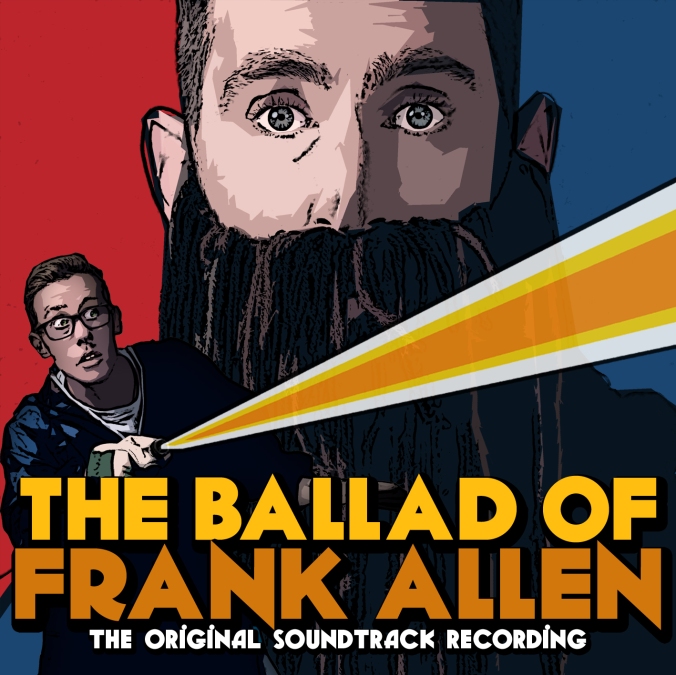